People are in favour of e-voting – despite the safety concerns

People are in favour of e-voting – despite the safety concerns 27.11.17

According to an e-voting study conducted by the Centre for Democracy Studies Aarau (ZDA) and co-authored by Thomas Milic, there is considerable support for electronic voting among voters.

On voting Sunday, there’s no longer any need to get up early and queue at the polling station, because 80 to 90 percent of Swiss voters now vote by post. In future, it may not even be necessary to go to the letterbox, as the prospect of voting via the Internet is being met with great approval. This was revealed by a study by the Centre for Democracy Studies Aarau, which I co-authored and was published in 2016.

Convenience was the main argument in favour of nationwide electronic voting. For the under 30s, introducing this voting method was virtually a must. Even in the 60 to 79 age group the idea was met with 49 percent approval.

Around a quarter of the respondents welcomed the idea of voting online because they would no longer need to leave the comfort of their homes. About one in four participants also believed that electronic voting would boost voting turnouts. 29 percent hoped that e-voting would simplify or accelerate the process. A minority of participants also felt that e-voting would be advantageous for the authorities and vote counters as it would make their task simpler.

Some younger voters nevertheless expressed the following concern: the level of complexity could overwhelm the older generation whose computer and Internet skills tend to be rather rudimentary. However, the elderly themselves barely gave this a second thought.

Despite the broad support for e-voting, around half of the study’s participants had security concerns – across all ages and social strata. These fears were often vague and rarely based on specific shortcomings. We repeatedly read about cybercrime in the newspapers, and we also hear about hacked votes from time to time. However, many citizens are not entirely sure of the exact details or the safety loopholes which existed. This is most certainly due to the complexity of the matter. We do however know that votes are forged in physical channels in certain isolated cases. Many fear that one day ballot riggers could carry out a large-scale manipulation via the Internet. Providers of today’s e-voting systems are currently implementing complex security and control mechanisms to prevent such incidents from happening. This is also crucial for people to trust the electronic voting channel.

At present, in 2017, e-voting is in the same position as postal voting was 40 years ago. Back then, suspicion also reigned before the first cantons authorised postal voting in 1978. Postal voting has been possible throughout Switzerland since 2005 and is now well established. The convenience and positive experiences have made people forget their initial reservations.

It goes without saying that high security demands are placed on electronic voting, but despite this an element of risk remains. Having said that, it would appear that most people can handle the risk, just as they do with online banking. What’s more, according to our study trust could be built up by means of targeted measures: our study revealed that the most effective way of building trust would be to print a personal code on the ballot so that the online vote could be checked. A further measure to establish trust would be to set up a test site on which people could practise electronic voting and external experts could perform security tests. Both the canton of Geneva and Swiss Post now offer testing options.

However, over half of the respondents were not convinced by the idea of publishing the source code. Many of them did not know what the code was for and which checking options it offered.

My conclusion: The need for electronic voting will increase further in the coming years with new generations of voters. E-voting is in tune with the times because almost everything can now be dealt with online.

24.10.17 | Accessibility of websites, applications and online services as a promoted measure is an expression of accessibility for the disabled as practised and lived by more and more companies and authorities. 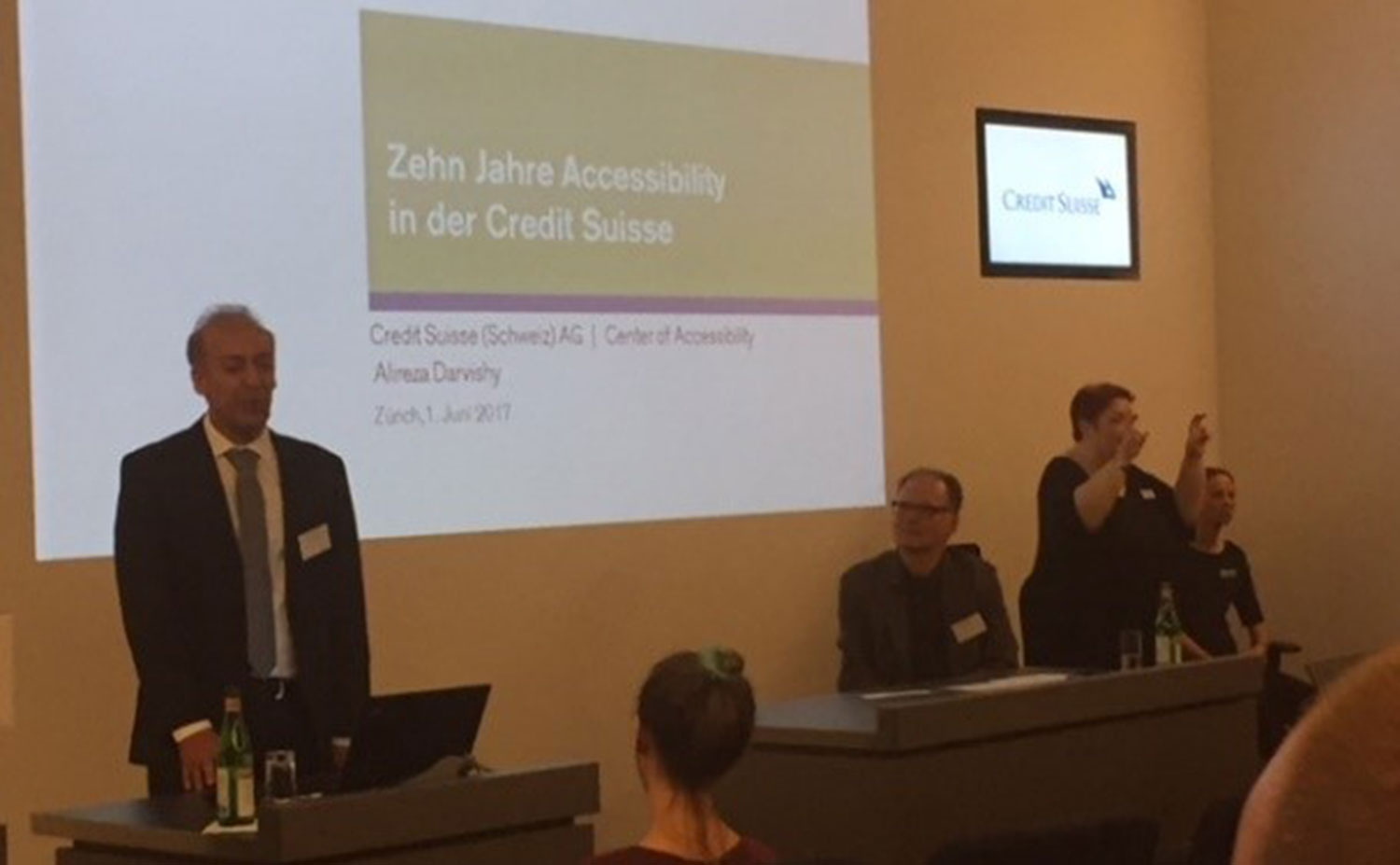 Two events on e-voting in the autumn 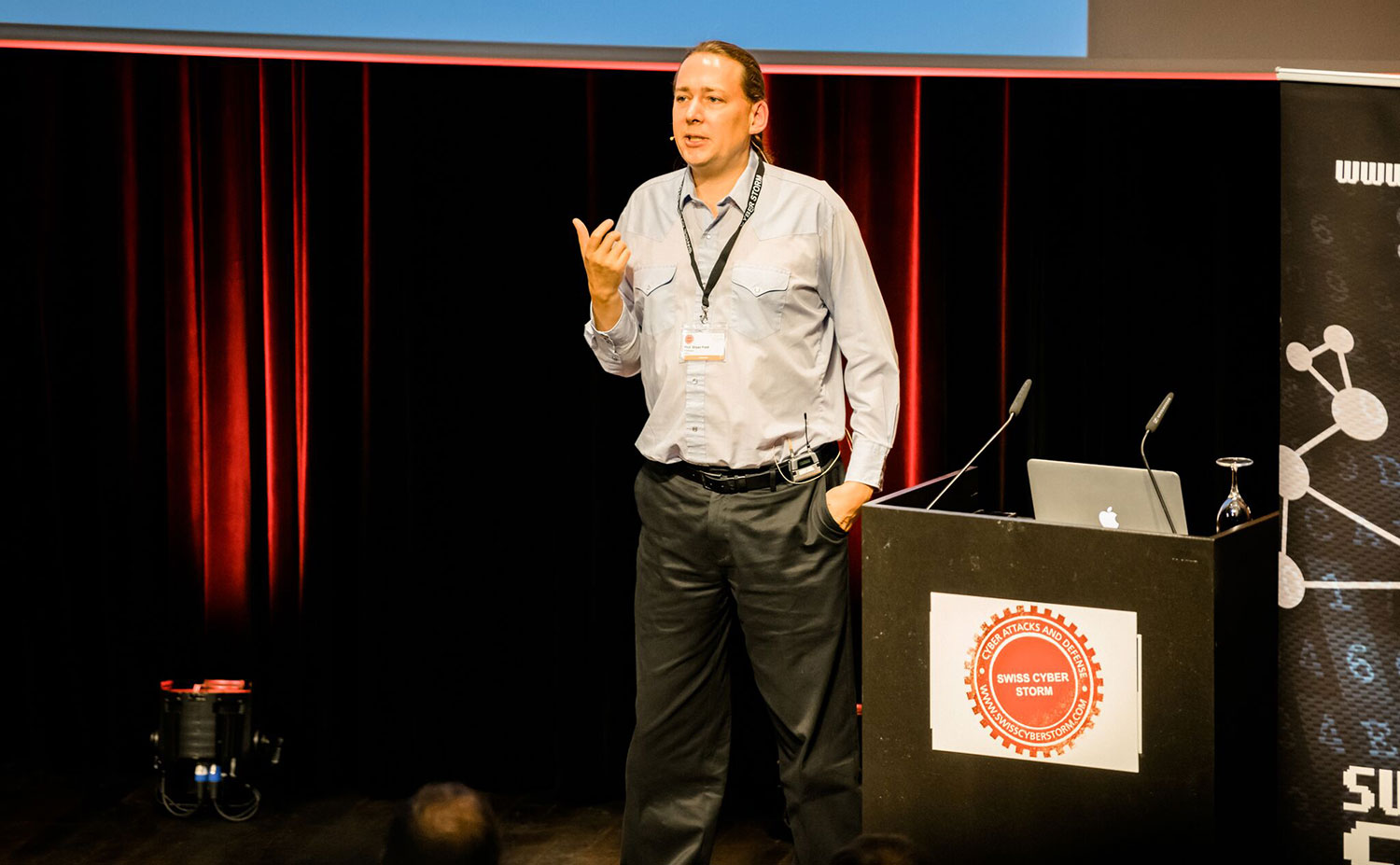 The time is right for e-voting

In an article that appeared in the Swiss IT magazine Netzwoche in October 2017, two authors consider why e-voting in Switzerland has not progressed more quickly and how it could be implemented across Switzerland faster. 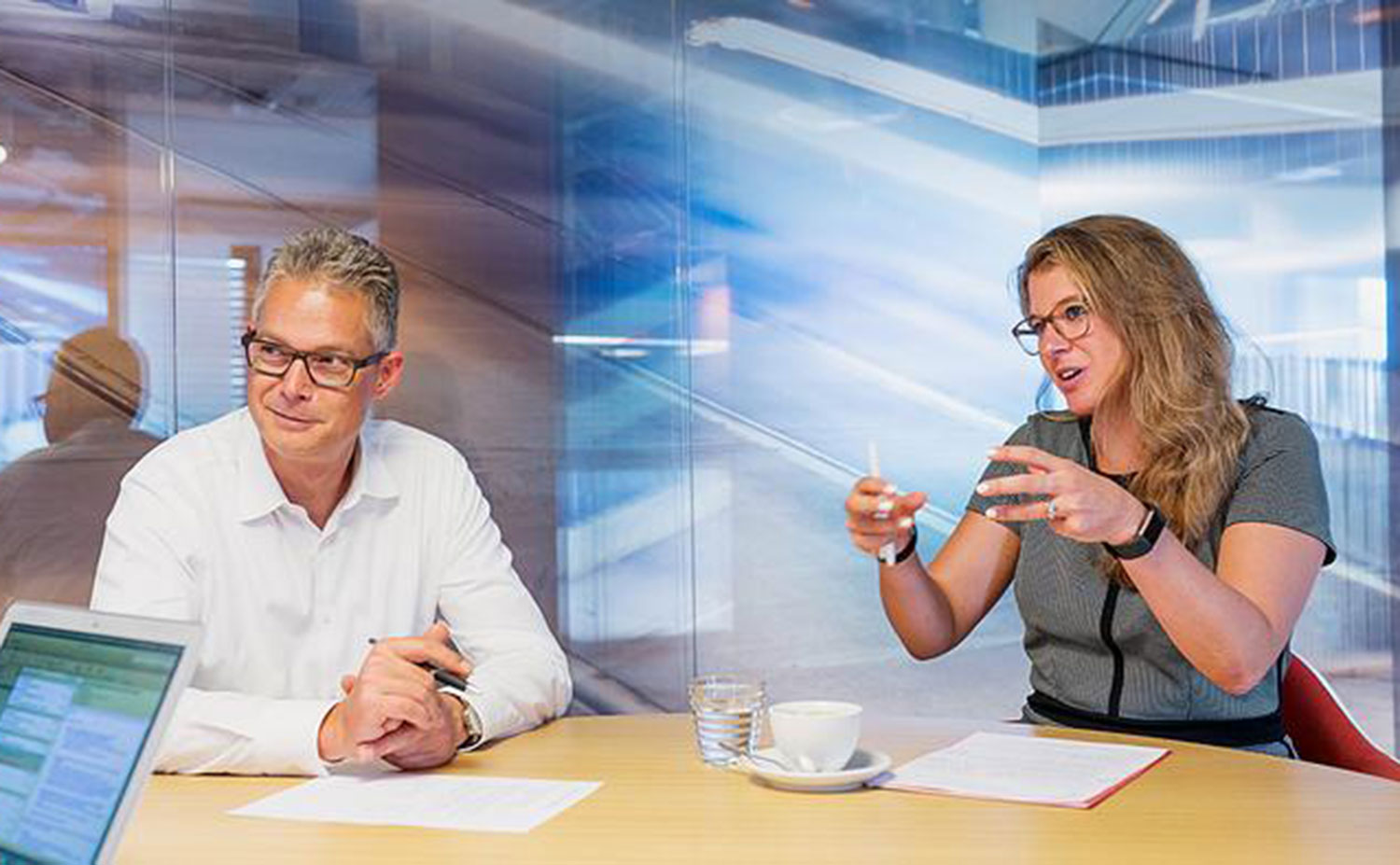